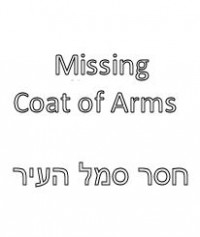 Modrzejów, despite its being 6 Km away from Sosnowiec it became a suburb of the city.

Place before the war: A village in the Kielce County, Poland
Place during the war: Upper Silesia

There were 500 Jews in the city at the turn of the 20th century.
Most people in the city made their living through industry and coal mining. The Jews earned their living through small trades, groceries and various crafts. The city eventually became a suburb of Sosnowiec. Jews were forbidden to use the main road in the city during the German occupation, were under curfew and were ordered to mark their clothing with a badge. As a result, many young people fled the city to regions under Soviet control.