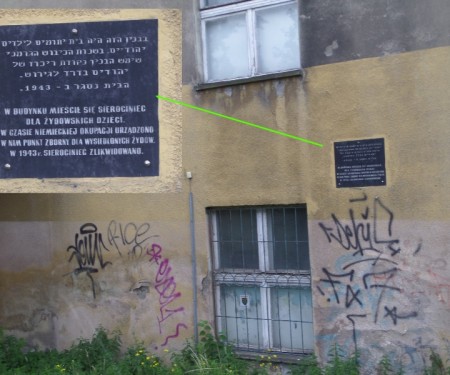 A roots journey to Zaglembie 2016 - The Jewish orphanage in Będzin

The Jewish orphanage was a source of pride to the city Jews. In 1928 the Gruenstein family donated money for its establishment and it was inaugurated in 1932. It was later kept up by many affluent families who not only donated money for it but were also active in the educational framework of the orphanage, visiting the children there once a week, bringing them dinner, helping them with their homework and singing with them. Some families hosted children from the orphanage in their homes for Shabbat.

The orphanage operated based on the principles of Janusz Korczak, which was Henryk Goldszmit's pen name. Concepts like social justice, collective management and cultivating future leadership were guiding principles. The children set the rules and guidelines by which life in the orphanage was managed. All children and staff members adhered by them.
This meant that heavy responsibility was placed on the children living there. They were even entitled to choose their own counselors. The system was educational and the children were treated fairly, inoffensively or violently. There was a punitive system, but the heaviest punishment was that the principal of the orphanage would not speak with the child for some time. This encouraged the children to treat the orphanage as they would a home and they even performed duties, like kitchen duty, rinsing floors and more, voluntarily.
From the beginning of the war the Jewish community took charge of the orphanage, which turned into a soup kitchen. Every citizen of the city that was in need or wanted to could get there and get warm soup and a slice of bread once a day. The orphanage also served as a gathering site before being deported to Auschwitz. 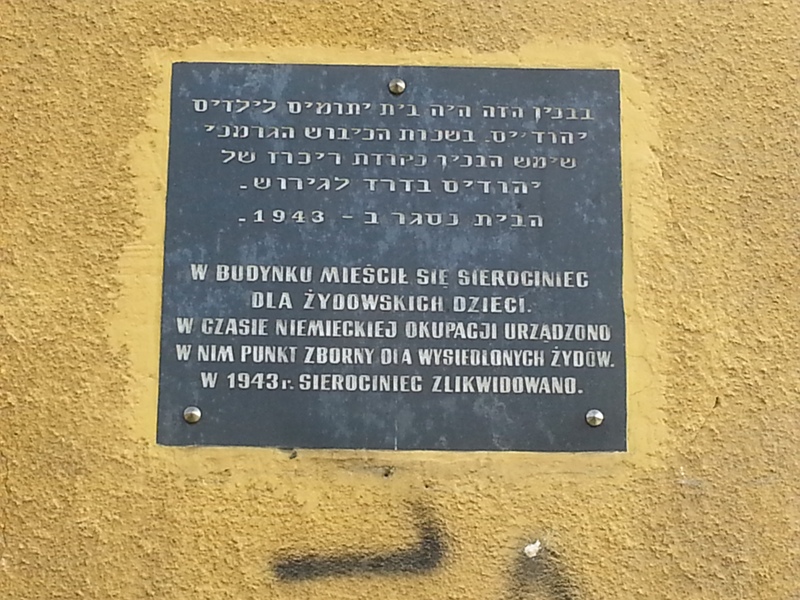