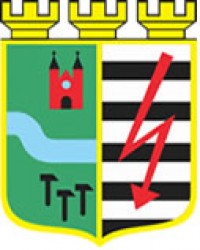 1. Background
50°30' N, 19°26' E
Zawiercie Is a city in the Zawiercie County, in the Kielce region in Poland, which started as small village in the 12th century. The village grew in the mid 19th century as a result of the newly laid railroad line that passed there and connected Warsaw and Vienna. The development of the iron and coal mines in the area assisted in its development and led to the establishment of industrial plants. In 1921 the city population was 29,507 people, including 6,095 Jews. The village obtained the status of a city in 1926.
The precise date of Jews arriving in the city is unknown but they were officially allowed in at the second half of the 17th century and a Jewish community started there at the end of the 19th century.
Zawiercie was conquered by the Germans on 4 September 1939 and annexed to the German Reich changing its name to Warthenau. The Germans found a Jewish community with 7,000 people and immediately began their reign of terror against them: abuse, humiliation, theft of property, and kidnapping Jews to forced labour. In 1941, the city Jews were surrounded by barbed wire into a closed ghetto.
In August 1942, the first roundup of Jews from conquered territory for transport to death camps took place and 2,000 Jews were transported to Auschwitz. After this first action the Germans established a workshop- which occupied 2,500 Jews both men and women - in the city where uniforms for the German army were sewn.
At the end of August 1943 came the second round-up of Jews for transportation, in the course of which some 6,000 - 7,000 Jews were exiled from the ghetto, among them local Jews as well as refugees who arrived at the beginning of the war. Immediately following came the announcement that the city was clean (pure) of Jews (Judenrein) despite the fact that, as a result of the factories' managers pleading, some 500 Jews remained in the city. That did not last long and two months later these remaining Jews were transported to Auschwitz as well.

From the end of 1942, there was an active underground of young Jewish members of Hashomer Hazair (Young guard) in Zawiercie, headed by Berl Schwartz. The members managed to evacuate groups of Jewish families with fake documents and smuggling operators across the border twice, were caught at the third attempt and murdered.
Few Jews survived with the help of a German, citizen of the city, by the name of Pelwe.
The Red Army freed the city 20 January 1945. 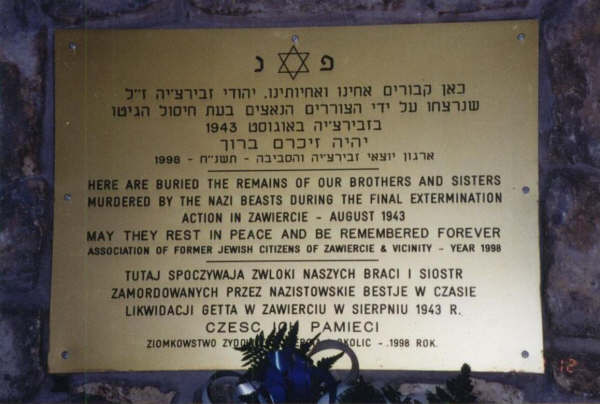 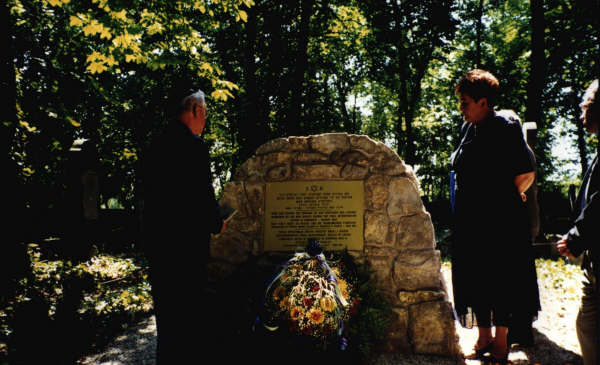 Zawiercie
Place before the war: A city in the Kielce province
Place during the war: Upper Silesia
A quarter of the city population – some 7,000 Jews – lived in the city on the eve of the Second World War. They made their living through commerce and crafts, especially the garment and metal industries. A Jewish owned printing press in the city played a major role in its cultural life. Professional trade craftsmen and small merchants' unions were active. There were two banks and a charity fund. Agudat Yisrael and various Zionist parties were active in the city between the two world wars. In addition, there were traditional Hedders, A Talmud torah and a Yeshiva as well as a school and a kindergarten belonging to the Tarboot (Culture) network. A. Burnstein, head of the Jewish community, was appointed Major to the city.
A few Jews were murdered during the 1919 and 1921 pogroms and most Jews there were injured during the riots whether in body or in property.

To continue reading (in Hebrew), Click here for the Encyclopedia of the Ghettos in the Yad Yashem site 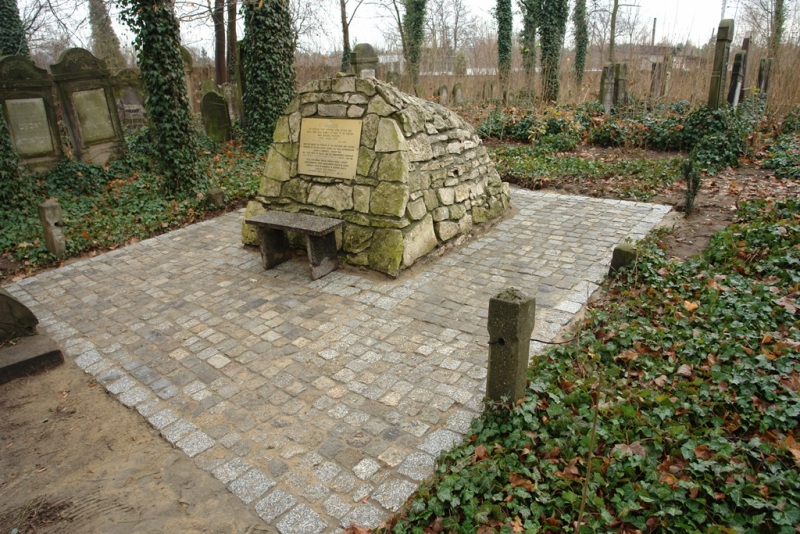 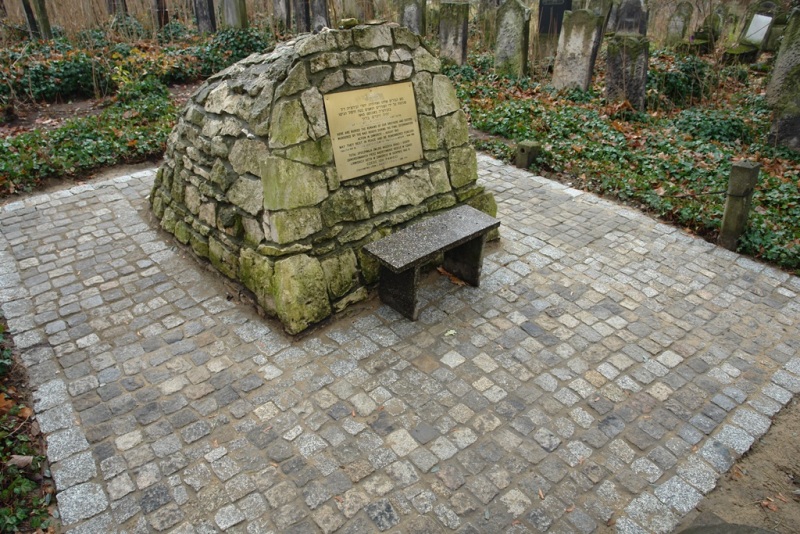