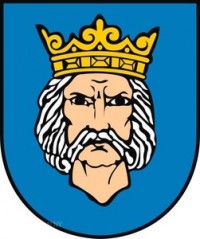 Like thousands of Jewish communities throughout Europe, the town of Wolbrom in Poland was a complete world, flourishing with creativity and culture, religion and tradition, social life and politics. During a twenty-four hour period in September 1942, this small, yet thriving Jewish community was destroyed. On One Clear Day offers a glimpse into the world that was Wolbrom before the war, its fate, and subsequent efforts to remember and to commemorate the community and those who perished.
The exhibition "On one clear day" sets out to glimpse into the Wolbrom Jewish world before the war, its fate and the long years of remembering and commemorating the community and its murdered Jews.

Between the two world wars about 4,500 Jews lived in the city – more than half of its population. They made their living through trading agricultural produce, minor crafts and industry. Trade unions of Jewish craftsmen and merchants, a Jewish bank and a loan charity organization assisted by the joint were active in the village. Branches of Zionist parties, Agudat Yisrael and the Bond were active as well. There were Zionist libraries, a library belonging with the Bond and a drama group. The community children studied in Hedders and Talmud Torah and a public elementary school. Some of the girls studied with the Beith Jaacov network. 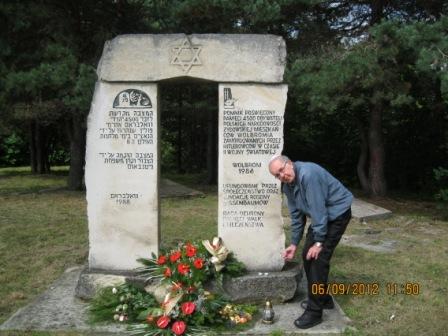 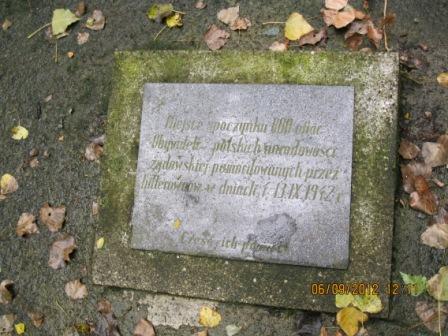 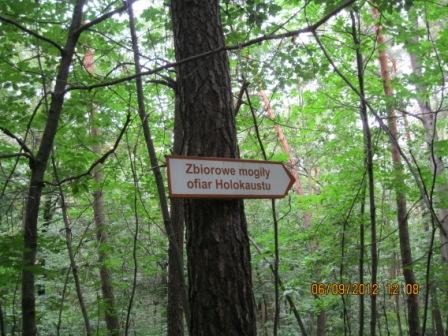