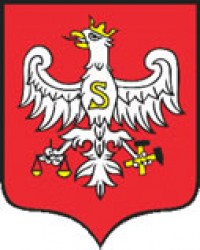 1. Sławków is a precious and small Jewish community that is no more...
By Zila Catriel

2.The Yad Vashem Encyclopedia of the Ghettos during the Holocaust

Sławków
Place before the war: A village in the Olkusz County, Kielce County, Poland
Place during the war: Upper Silesia
650 Jews lived in the village at the outbreak of the Second World War -about a 1/6 of its population. Many of the young people of the village emigrated from it prior to the war, mainly to South America. They made their living through small industry, especially the garment industry and a few factories like the local metal firm. They were assisted by the Joint and a charity fund. There were also branches of Zionist parties and kibbutz training. There was a branch of Agudat Yisrael and most children of the community studied in private Hedders.