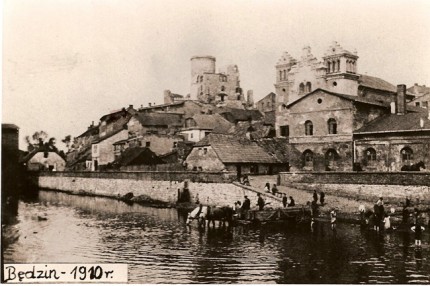 The Burning of the Great Synagogue of Będzin
Edited: Yael Regev

This place, where the Great Synagogue of Będzin stood prior to the war, was considered the heart and soul of the town. A memorial granite obelisk was established here, on the main road, at the foot of Będzin's Zamek (kastel).

The Hebrew and Polish inscription on the obelisk reads:

"In memory of the Jews, the citizens of the town of Będzin and its surroundings, who were cruelly murdered by the Nazis during World War II. The friends of Będzin Society founded this memorial on the site of the synagogue that was burnt down by the Nazi occupants on the night of 8/9 September 1939. Let it be a symbol of the memory of those tragic years of cruelty, atrocity and violence. Let it also become a symbol of rebirth and reconciliation of the free nations living in peace and brotherhood".

The synagogue was built in 1881 and was later renovated several times. In 1926, the interior of the Będzin's synagogue was renovated, painted and decorated in accordance with the plans of the Jewish artists: Moshe Apelboim, Shmuel Cygler and the sculptor Chaim Hanft. These artists' paintings such as the Western Wall, Rachel's Tomb and tribal emblems adorned and decorated the walls. This was the only synagogue in Poland that was decorated by Jewish painters.

The German army occupied Będzin on 4th September , 1939. On the night of 8-9 September German soldiers broke down the entrance gates of the houses adjacent to the High Synagogue in Będzin, threw in hand grenades and ordered everyone out claiming that Jews fired at them from within the Synagogue.

Many Jews ran to the Synagogue entrenching themselves in it. They found their death when the S.S Nazi Soldiers set fire to the place. The fire spread to neighboring buildings, in which Jews lived. Those who managed to escape the deadly fire were shot and killed by the Germans.

A group of 50 Jews fled to the church gates up the hill. The German soldiers fired at them wounding a few. When they reached the church gates, Mieczysław Zawadzki, the church's young priest, brought everyone in and instructed the nuns to treat the people's wounds and offer them first aid. Once the treatment was completed he asked the Jews to leave, under the cover of darkness, through the back gate where things were a lot more relaxed. They were all saved.

For his actions Prelate Mieczysław Zawadzki was declared a "Righteous Among the Nations". 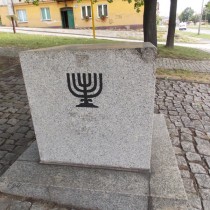 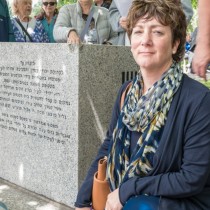 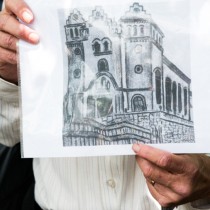 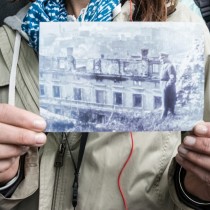 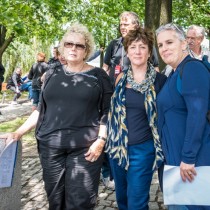 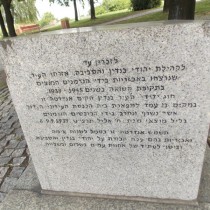 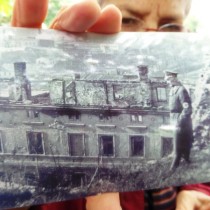 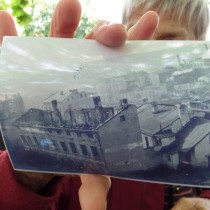 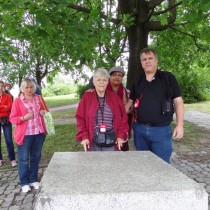 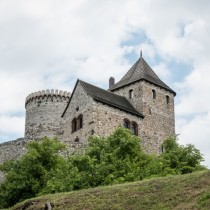 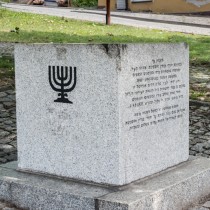 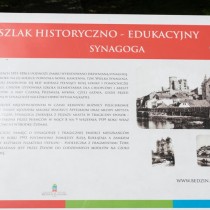