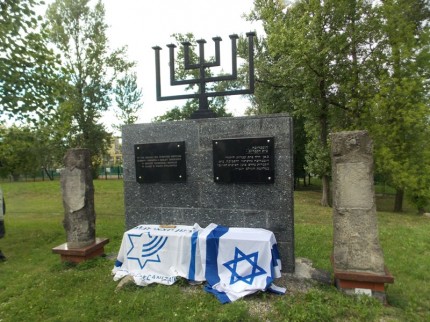 The city of Dąbrowa Górnicza is situated on the banks of the Przemsza River that is considered a main river in Zaglembie and is a rather long one. The city is rich in coal mines and was one of the industrial areas in Poland, a black city where walls were red.

Dąbrowa - a meadow, an oak forest dense with trees and foliage. Górnicza – mining.

The Jewish community, Górniczatava, expanded from the little village of Dąbrowa that was in a wooded expanse and developed due to the mines of black diamond that lived in the thick of its soil, which attracted many people searching for livelihood.

The first coal mine opened here in 1796, around which the city developed. More coal mines opened later on and as of 1870 a rush to the area had begun.

The first Jews arrived at Dąbrowa from Będzin in 1828 when Jews were allowed to work in the mines. With the rise of industrial development, so did the number of Jews grow and from 1864 there is a marked rise in the number of Jews coming to the city. Among the Jewish families coming to Dąbrowa at that time is the famous Rechnitz family who played an active role in Jewish life, managed mining businesses and its sons Heinrich and Shmuel handled coal commerce and moved on to the leasing of a mine.

Dąbrowa was, for many years, near Jewish institutions of the Będzin community. In 1908, the Jews from Dąbrowa and other villages turned to the minister of the region demanding that they separate from the Będzin Jewish community and be allowed to start an independent community of their own. Their plea was turned down and only on 9th September 1910 did they receive the minister's agreement in response to their plea.

Most Dąbrowa Jews were Hassidim and belonged with the courts of Radomsk, Krimolov, Alexander and Gur. In 1911, they disconnected themselves from Będzin and established an independent community committee. In 1929, a cemetery was built and Jews established community facilities, and became integrated in building the city and its life.

Between the two World Wars there were about 5,500 Jews in Dąbrowa Górnicza, which was about 1/7 of its population. Most of them made their livelihood in the garment and food industries. There a few blacksmiths as well. There were four Jewish owned banks as well as a Jewish trade union. Zionist youth movements and Zionist parties, Agudath Yisrael and the Bond were active in the city as well in addition to a Javneh chain.

With the outbreak of the Second World War, a big ghetto with 20,000 Jews inhabiting it, was built, which included, among others, Jew that were expelled from Austria, Checoslovakia and Silesia.

On 3rd September 1939, the Germans conquered the city and started to capture Jewish men to forced labor camps or arrest.

On 12th August 1942, the Gestapo conducted a selection – Akzia – and about half of the 3,000 Jews that had shown up were deported, the next morning, to the Będzin ghetto and from there they were deported to Auschwitz on 17th August.

In the Fall of 1942, 650 Jews were transferred from that ghetto to the Skarżysko-Kamienna labor camp.

The last Dąbrowa Górnicza Jews – about a thousand people – were deported to the Srodula ghetto in Sosnowiec in July 1943. Most of them were sent to Auschwitz with the Sosnowiec Jews, only a few of which were taken to labor camps.

How the Dąbrowa Community got a Cemetery of its Own

Following is a story from: The Dąbrowa Górnicza Jewish Community Book and the Community's Destruction, at the New York library, page 108: SeferDabrowa Gornicza0124.

• Following is a link to the later mentioned book. 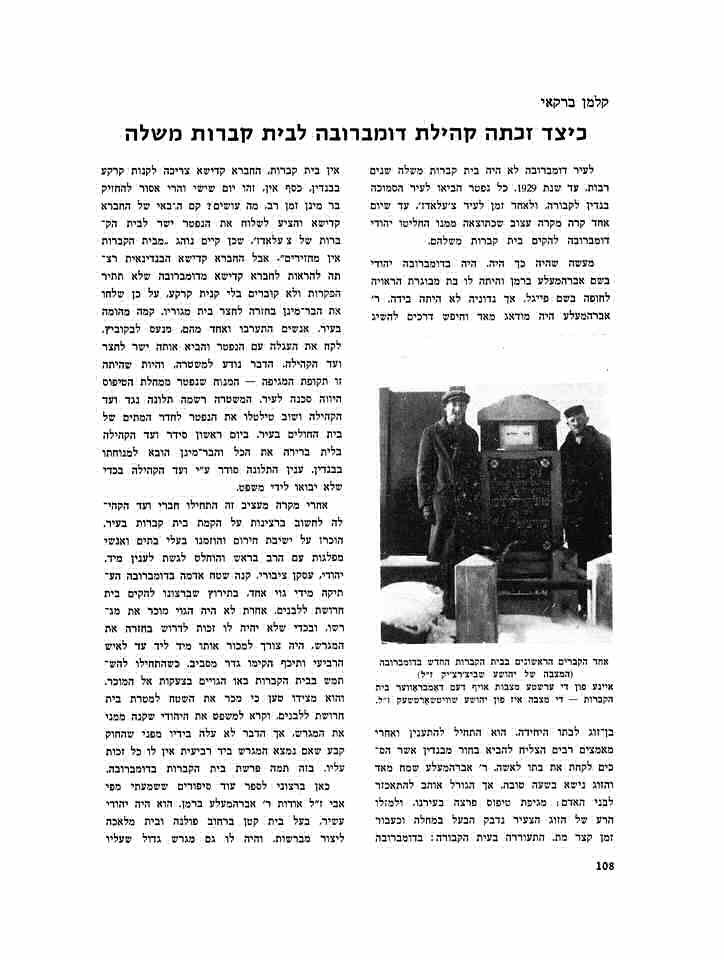 • Following is the picture gallery: 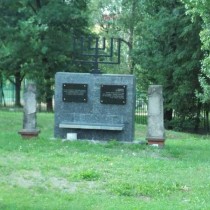 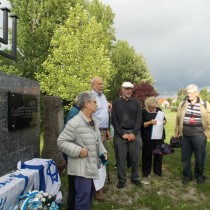 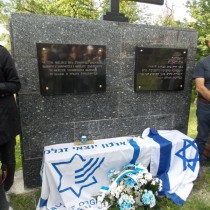 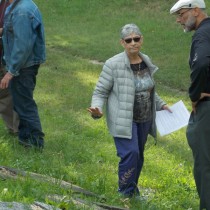 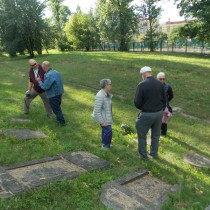 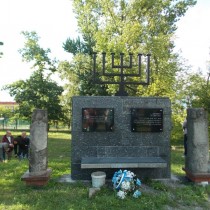 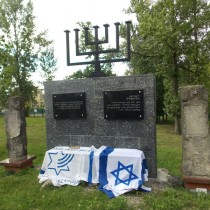 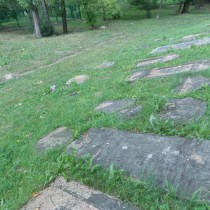 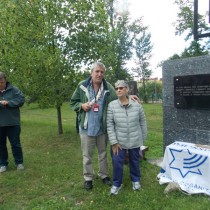 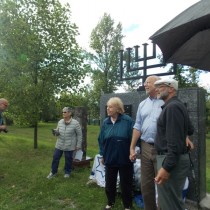 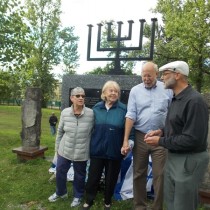 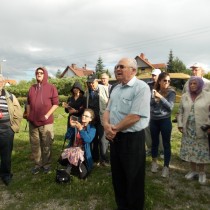