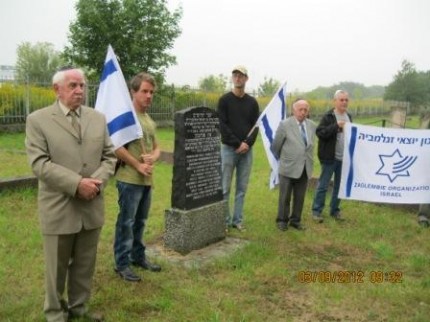 The Organization of the members of Zaglembie (Zagłębie) communities in Poland

This website contains information about the Zaglembie communities and past, present and future activities of the organization. Join the site and share our activities: commemorating the memory of the communities in the Zaglembie region in Poland and securing its heritage for the next generations.
The Organization was established in July, 1979 by the Zaglembie people in Israel – as an association registered by law with the purpose of commemorating and passing on the heritage to future generations.

The aims of the Organization:
Memorial sites in Israel:
Due to constant activity and good relations of the organization with the municipal and regional authorities and voluntary organizations in Zaglembie Poland the authorities have commemorated the Zaglembie Jewry and its Jewish sites appropriately:

There are about 1,500 families in the organization from the first generation of the holocaust and the second one in Israel as well as hundreds of families outside of Israel.

The organization facilitates annually the "Roots Journey" to Zaglembie and Auschwitz – where most Jews from Zaglembie were slaughtered. People from three generations of Zaglembie survivors take part in these journeys. In addition, there are workshops and lectures for organization members and tours to museums that deal with Holocaust and remembrance. 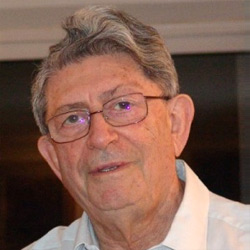 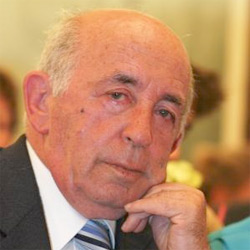