The story of Leah (Lola) Monowitz and Manya Moszkowicz

Monday, 09 May 2016
This is the story of two young girls from Sosnowiec, Leah (Lola) Monowitz (today Ron) and Manya Moszkowicz (later Friedman, 1925-2013) who were deported, became soul mates and went through hell together. Manya actually saved Leah’s life.
Leah is my mother. She lives in Kiryat Bialik, Israel, and is 92 years old. Manya lived in the U.S. and was an active volunteer for the United States Holocaust Memorial Museum in Washington D.C. She passed away in 2013. 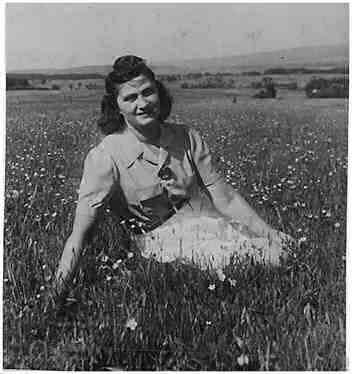 Leah (Lola) Monowitz after the war In Germany 1946 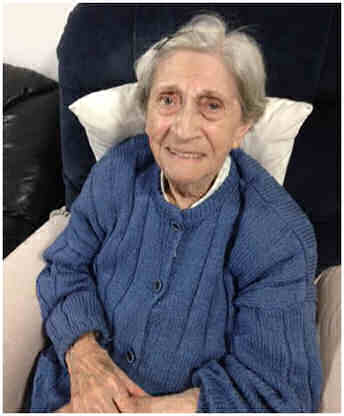 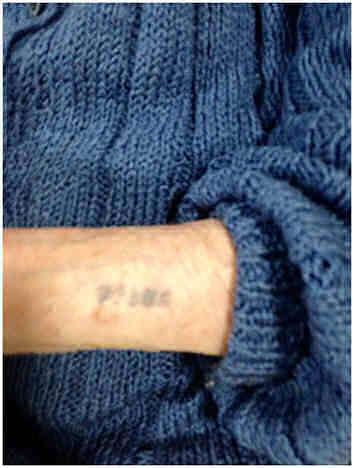 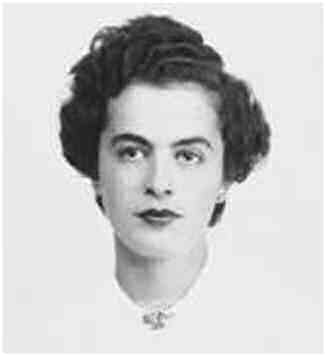 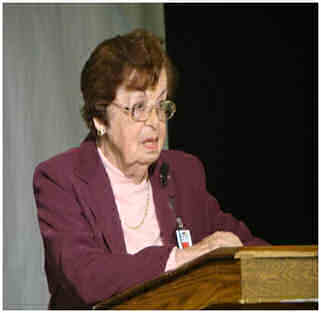 In 1943, she was taken to Gleiwitz labor camp (a sub-camp of Auschwitz )where she was tattooed with the number 79357 ( Leah’s number is 79356) which became her name. She and my mother became soul mates. At the end of 1943, Manya’s family was deported to Auschwitz when the ghetto was liquidated; she never saw them again. The same thing happened to Leah’s family. 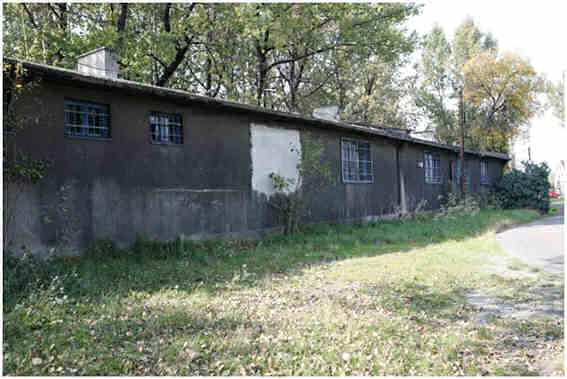 
Manya Friedman discusses her evacuation from Gleiwitz, a subcamp of Auschwitz, to the Ravensbrück concentration camp in January 1945. In an effort to cover up their crimes and prevent prisoners from falling into enemy hands, the Nazis evacuated prisoners in what became known as death marches.


In January 1945, as the Soviet army approached, the Germans evacuated Gleiwitz.


I had to make, at that time, a very serious decision. My best friend (Leah, my mother) was in the infirmary, and I had to decide what to do. She was not really capable of taking care of herself. So I thought maybe I should leave her, and she would be liberated by the Russians. But there was also a rumor around camp that they were going to burn down the camp, not to leave any trace. So I convinced another friend - as a matter of fact, she lives in New York now - and between the two of us, we took our friend out from the infirmary.''
Manya and the other prisoners were sent in open freight cars to the Ravensbrück concentration camp. The trip through the bitter cold lasted ten days, during which time the prisoners had no food and only melted snow for drink.
Throughout the journey, Manya shielded her friend (my mother) from being crushed in the overcrowded car. Later, Manya was taken to the Rechlin camp, a sub-camp of Ravensbrück.
She was liberated there by the Swedish Red Cross in late April 1945 and taken to Copenhagen and then on to Malmö and later on to Lund. In 1950, she emigrated from Sweden to the United States, Manya was an active volunteer at the United States Holocaust Memorial Museum.

Located in northern Germany, north of Berlin. This camp was the largest concentration camp for women in the German Reich.
Living in subhuman conditions, thousands were shot, strangled, gassed, buried alive or worked to death Inmates were required to do heavy labor including building the V-2 rocket and parts for Siemens. The bodies of those killed in the camp were cremated. 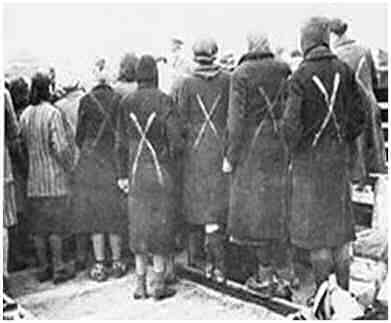 Female prisoners, the white chalk sign shows they have been selected for transport with Swedish Red Cross. 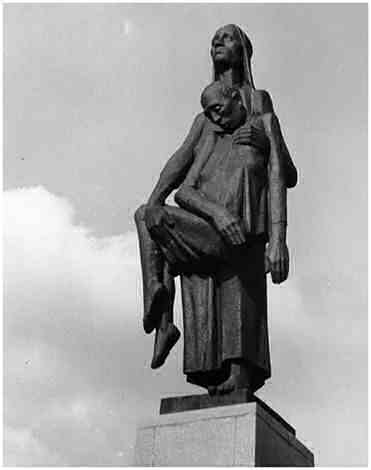 The "Pietà" of Ravensbrück

Today the former blocks are a youth hostel and a youth meeting centre. 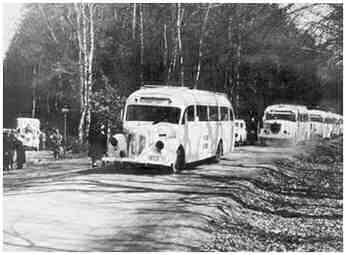 
The head of the Swedish Red Cross, Folke Bernadotte, while negotiating with Himmler, head of the Gestapo, the release of Scandinavian POWs, also managed to persuade Himmler to release some hundreds inmates from the Ravensbruck camp.
Sweden had remained neutral throughout World War II, and became a haven for many refugees fleeing Nazi persecution. At the end of April 1945, only days before the war ended, it opened its doors to us, inmates from the Ravensbrueck labor camp and its sub camps. The mission, called “Bernadotte's expedition,” was not well known, because of the need for secrecy. It took place while Germany was still at war.
Manya was one of those inmates who were taken to Sweden and saved. My mother was not. She still had to pass through another camp. 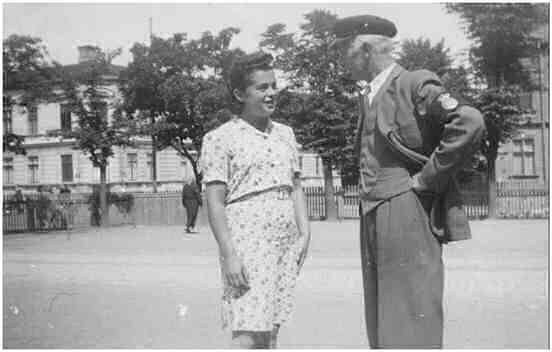 Manya Friedman in her first civilian dress after the war, speaking to a security officer at a school in Lund, Sweden. Courtesy of Manya Friedman (Photo taken from United States Holocaust Memorial Museum).