Saturday, 26 March 2016
Moshe David (Moniek) Beitner z´´l, born in Poland, Strzemieszyce on the 12th of June 1926 and died on the 4th of February 2016. He was the third child of Freidel and Leon Bajtner. His mother Freidel was the youngest daughter of Lea and Simcha Korzuch. His father Leon was a son of Deborah and Heindel Bajtner. Moshe David had an older brother Josef and sister Gitl (Jakubowitz) and three younger siblings Simon, El-Chanan and Ester Mirjam.
During the Second World War he was deported to the Nazi concentration camps already in 1941 and was liberated on the 8th of May 1945. During those three and half years he was enslaved as a prisoner in twelve different camps. His experiences from the war of constant starvation, maltreatment and mortal danger were deeply imbedded in his mind. From his family Moshe David, his father Leon and his sister Gitl survived the war.
Shortly after the war he met Marjim Zisl (Zosia) Immerglik born in Slawkow 1927 and they married 1946. His father and sister had settled in Sweden and in 1947 the newly wedded couple also moved to the Swedish city of Karlstad. In Karlstad their three children were born, Harry (b1949) and the twins Lena and Anita (b 1955). The years in Karlstad were happy. They restarted a new life, built a family and the community was friendly and understanding. In Karlstad Moshe David was active in the small Jewish community life. He started a Jewish Sunday school and arranged for a Jewish Studies teacher to come to Karlstad every fortnight to teach the older children. However, the Jewish population in Karlstad diminished and by the end of the 1950´s it was difficult even to get a minjan for the High Holidays. So, in 1960 the family moved to Malmoe in the South of Sweden, where Moshe David´s father, Leon Bajtner and his new family had already moved. Also, in those days Malmoe had a big and very active traditional orthodox kehilla. In Malmoe he soon became a member of the “Association of Saved Refugees from 1945” and in the same year, was elected as a board member, where he was active until 2007, holding the position as treasurer and later as the chairman from 1985. The association was the largest Zionist and Jewish culture movement in Scandinavia for many years. Under his leadership, the “Association of Saved Refugees from 1945” changed its name to "The Jewish Culture Society of Malmoe, 1945".
The change of the name ensured a future for the Association which is now led by the second generation. In his later years he was one of the founders of “Förintelsens ögonvittnen” – The eyewitnesses of the Shoa. For twenty years he regularly went to schools in Southern Sweden and told the school children about the faith of his family and his experiences in the concentration camps. As token of appreciation for his dedicated work he received diplomas from Yad Vashem, the Holocaust Museum in Washington and together with the few remaining eyewitnesses the golden Medal of Merits from the City of Malmoe. He was also happy for the continuation of the family being a proud grandfather of eight grandchildren and eleven grand grandchildren.
In August 2014, his beloved wife passed away. The sorrow and loneliness was hard to endure during the last year of his life. However, he never lost his sense of humor, kindness, curiosity and interest in what happened in his family, in Israel, and in the Jewish world at large, to the end of his rich and full life. 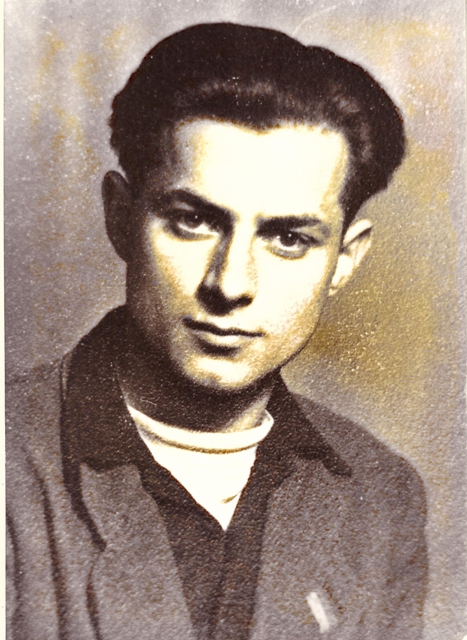 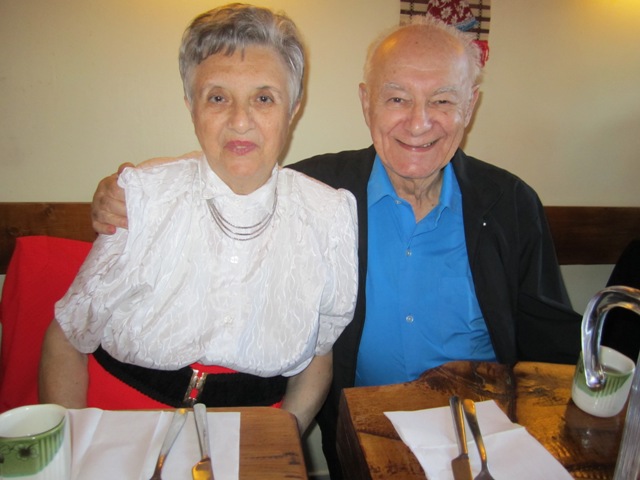 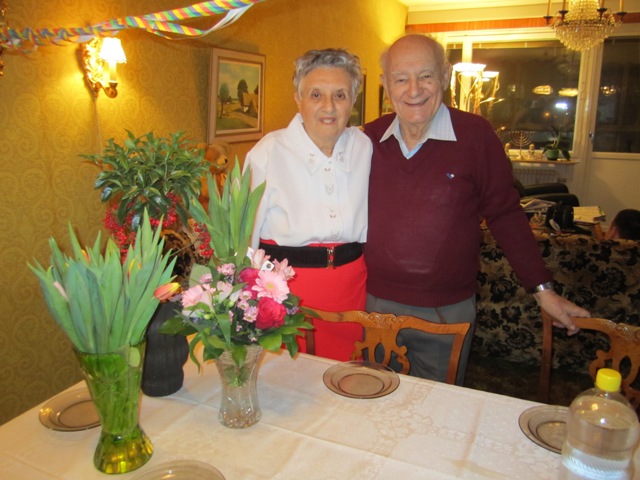