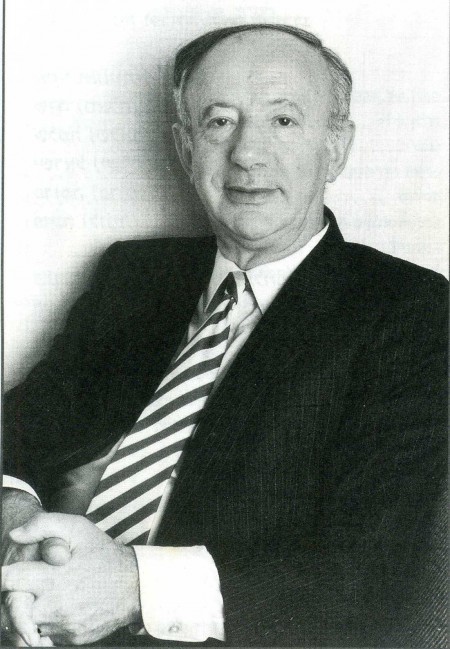 4714 Holocaust passport photos of Będzin Jews were brought from Poland by Będzin born Lawyer Arie Ben Tov – Hassenberg in the fall of 1980. The original collection was handed over to Yad Vashem. It was a crucial contribution to the "Everyone has a name" project that enabled the uncovering of names and faces of Holocaust victims. 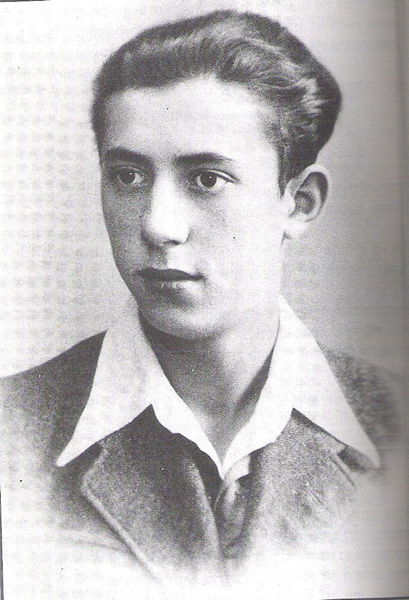 To watch Arie Ben-Tov's auto biographical film: And in my dream I hear my mother's voice…click here